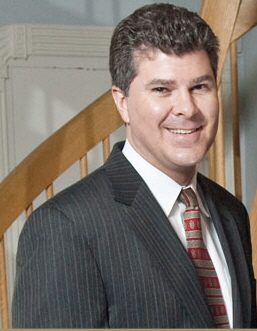 Attorney Stuart Hall specializes in the handling of personal injury cases.  He represents the victims of automobile, tractor trailer and motorcycle accidents.  He has represented hundreds of injured persons.  While most cases settle without going to trial, you need an experienced trial attorney to force the insurance company to pay you every penny you deserve.  When the insurance company refuses to pay you what you deserve, you need an attorney with the trial experience to win in court. Attorney Hall has represented clients throughout Central Pennsylvania and has had jury trials in Clinton, Centre, Lycoming and Bradford Counties.

Attorney Hall is a member of the Million Dollar Advocates Forum.  This organization is recognized as one of the most prestigious groups of trial lawyers in the United States.  Membership is limited to attorneys who have won million and multi-million dollar verdicts, awards and settlements.  Fewer than 1% of U.S. lawyers are members.

In a wrongful death case in Centre County, Attorney Hall obtained a settlement for his client in excess of $1.5 million.  The accident involved numerous cars and tractor trailers.  Attorney Hall filed a lawsuit against a number of the drivers and the insurance companies for most of the drivers settled before jury selection.  Two trucking companies settled after the jury was selected and another settled during the trial.  After nine days of trial and shortly before the case was given to the jury for deliberations, the two insurance companies for the final trucking company agreed to pay the policy limits of their insurance.  Those insurance companies had refused to accept responsibility for the accident and did not make any settlement offer until shortly before trial.  After the evidence of the fault of the truck driver was presented to the jury, the insurance companies increased the offer and paid their policy limits, an amount which was 10 times the original offer. 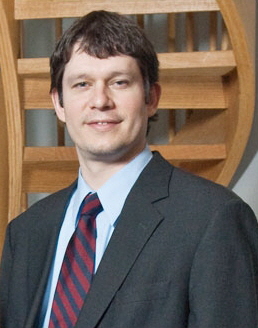 Attorney David Lindsay specializes in the defense of persons charged with crimes.  As Chief Public Defender of Clinton County, Pennsylvania, as well as private criminal defense counsel, Attorney Lindsay has represented thousands of defendants in all manner of criminal prosecutions, ranging from first-degree murder to traffic law violations.  Annually, Attorney Lindsay handles more than 300 criminal matters and is in court on an almost daily basis.